Olivier is the founder of 3xBL and a strategic partner of Endeva. In his 28 year tenure in the Healthcare, Nutrition and Consulting industries, Olivier has generated profitable, organic and inorganic growth for a number of organizations.

At Bristol-Myers Squibb, Olivier has coordinated the transformation of the Emerging Markets division, accelerating the adaptation to fast changing environments, and enhancing the Market Access function.

At Bayer, Olivier has led the Bayer Diabetes Care business unit to increased market shares in most countries, launching 5 innovative products in 2009 and 2010, which have been acclaimed in the Wall Street Journal and the New York Times, among other media.

At Novartis, he has re-launched the strategic plan process for Novartis Consumer Health, managed M&A and BD&L across several business units, developed Infant Nutrition in Latin America and in Asia, launched a for-profit access to medicines business in India. He has also grown the European business of Novartis Vaccines and helped governments address the 2009 “swine flu” pandemic.

At Danone, Olivier has led Strategy and M&A for the beverages division after having managed Finance and Operations in North America, jointly for several business units.

At Accenture, Olivier has designed and conducted major enterprise transformation programs with more than 60 companies in durable and consumer goods, leading a dozen pre-acquisition and post-merger integration projects.

Olivier has assembled talented, successful and very diverse teams in a variety of settings and countries: commercial operations for consumer goods in Latin America, partnerships in Japan, due diligence in China, government sales in the ex-Communist bloc, etc. He has led value-added negotiations of acquisitions (up to USD 1 billion), divestitures and alliances, as well as more than 16 post-merger integration projects in Canada, the USA, Brazil, Argentina, France, Poland, Hungary, etc.

He has served on an AFNOR/ISO standardization committee on Project Management and on the Board of AdvaMed Dx, the industry association for Advanced Medical Devices / Diagnostics.

Olivier has a Bachelor of Science degree in Aerospace Engineering from École Centrale de Paris, a diploma of the French Department of Defense and a TRIUM EMBA delivered jointly by New York University Stern School of Business (NYU), London School of Economics and Political Science (LSE) and Hautes Études Commerciales Paris (HEC). 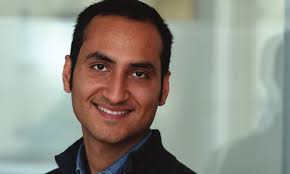 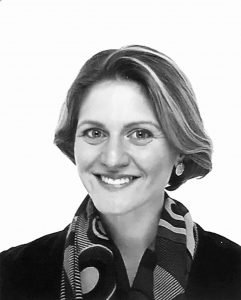