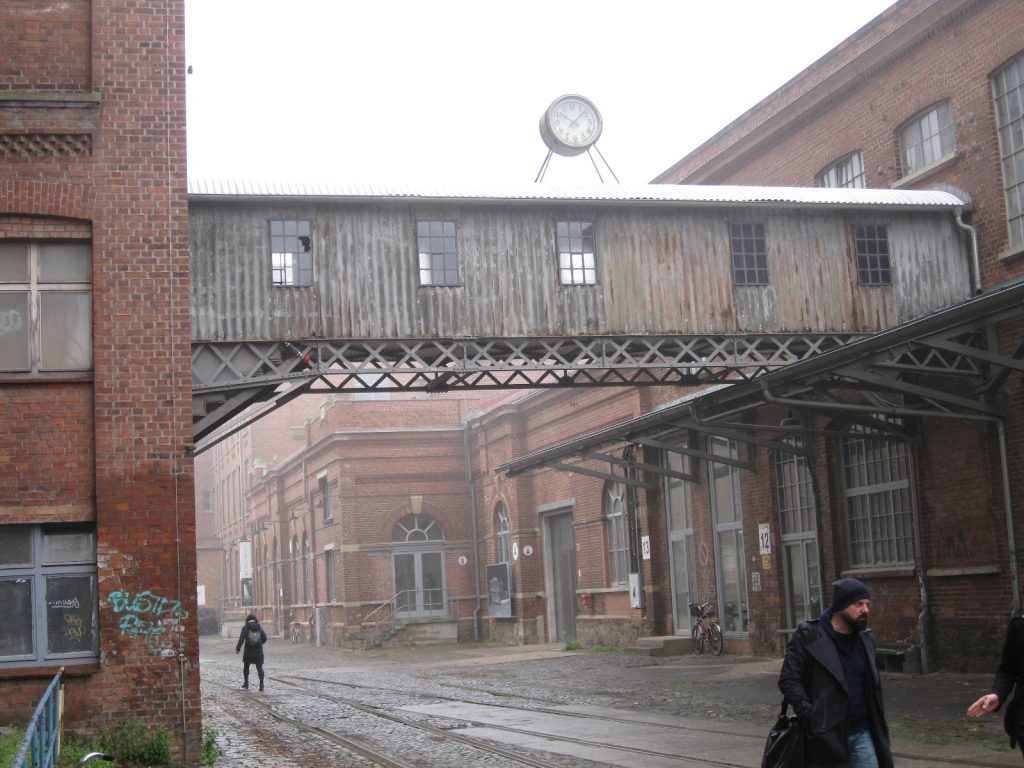 On the surface it seems as if there is a growing recognition of the role that social entrepreneurs and impact investors can play in order to help solve the various crises which Europe is currently facing. Some commentators are almost euphoric about its potential: “In a region that relies substantially on the welfare state, social enterprise does well to swoop in on its white horse to help bring the economy back on its feet.”

We are being told that the number of social entrepreneurs is constantly increasing – especially in Southern European countries such as Spain where the EU’s austerity measures have led to a surge of the unemployment rate especially among youth, where public budget cuts are constant, and where an increasing dissatisfaction with the public authorities exists. As blogger Marta Gomez Machon writes: “This context has resulted in an opportunity for social entrepreneurs, who have been attracted by the challenge of solving social problems and helping more vulnerable groups in times of crisis.”

These observations are truly encouraging given that a few years ago, the concepts of impact investing and social enterprise were rarely discussed anywhere in Europe. However, it is still obvious that the concept of market-based solutions to solve social or ecological emergencies itself has not gained the same acceptance or recognition in all EU countries (and is even still poorly understood in several of them). If the concept of social enterprise is on the public agenda of several EU countries, the understanding as well as the institutions to support their development vary from one country to the other.

Take for example Germany: Like all the other G8 states, the country participated in the creation of National Advisory Boards (NABs) at the national level. In Germany, this board was composed of representatives from the social sector, financial sector, foundations, academia and public sector. Their latest Report “Social Impact Investing – Financing Social Change” states that – quote: “social, demographic and environmental challenges increase the demand for prevention, innovation and scaling up activities related to social service delivery in Germany. At the same time, it is becoming increasingly clear that the system currently used to finance social service delivery in Germany creates insufficient incentives for developing these kinds of solutions.”

Now one might assume that the authors of this report are suggesting that all partners involved participate in promoting these kind of “innovation and scaling up activities.” But instead they draw a distinction between, what they call the “inner circle” of the social welfare system (with its guaranteed financing) on the one hand, “and the “outer circle” (with its largely voluntary financing, in which innovation and preventative measures should be more strongly developed) on the other hand”. As a conclusion the German National Advisory Board asks for an increase of “the overall volume of financing provided for the development of impact-oriented solutions to social challenges…. In short, the use of SII (Social Impact Investing – the author) should fundamentally complement existing resources, and should not prompt a debate over expenditures and spending cuts.”

I think this brief passage says a lot about the acceptance of social enterprise or impact investing in Germany (but probably this also applies in many other EU countries): Since the “inner circle” representing the powerful German welfare sector is obviously rather reluctant when it comes to try out innovative solutions to conquer poverty, unemployment etc., the Advisory Board – in order to not offend anybody – opts for the most convenient recommendation: To ask government and other stakeholders to hand over more money. However, it remains to be seen whether this is a realistic approach that will give the sector a boost anytime soon.

This blog post was authored by Martin Vogelsang, Founder and Managing Director of Good Roots.