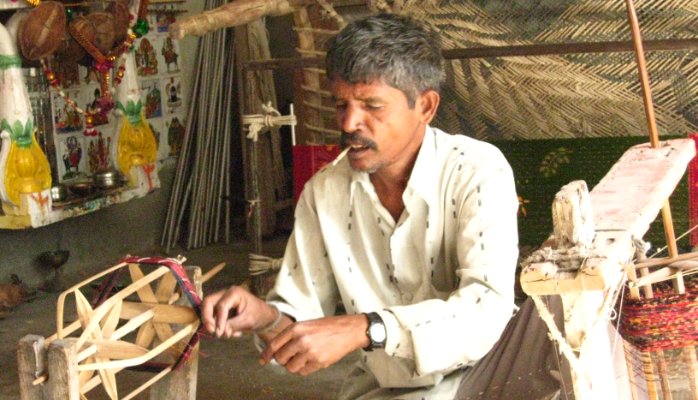 Incubation based on Indigenous Knowledge

When it comes to products and services catering to the people living at the “Base of the Pyramid” nowadays the focus is mainly on developing innovative models. And one key assumption behind most of these approaches trying to alleviate poverty is that poor people are too poor to be able to think and plan on their own. The result is that most interventions are designed by others: Corporates, social entrepreneurs or NGOs.

While preparing for a university workshop on “Social Design at the BoP” I recently stumbled across a Ted Talk by Professor Anil Gupta from Ahmedabad (India), the founder of Honey Bee Network. I am aware that Professor Gupta’s work isn’t new to most of the readers. But I think it is important to refresh our memories about how important his work is and that the kind of knowledge he and his team are collecting, is in danger of disappearing. He himself believes that this disappearance is not just happening in “high-risk environments but also in developed regions in rural and urban areas”.

Quote: “Despite much discussion of the wisdom of participation by the poor, they have seldom been given the opportunity to articulate their own agenda and visions and to determine the terms on which outsiders could participate. Even where people have solved problems through their own ingenuity there is seldom an institutional window available to recognize, respect and reward their creativity and innovation.”

This blog post was authored by Martin Vogelsang, Founder and Managing Director of Good Roots.