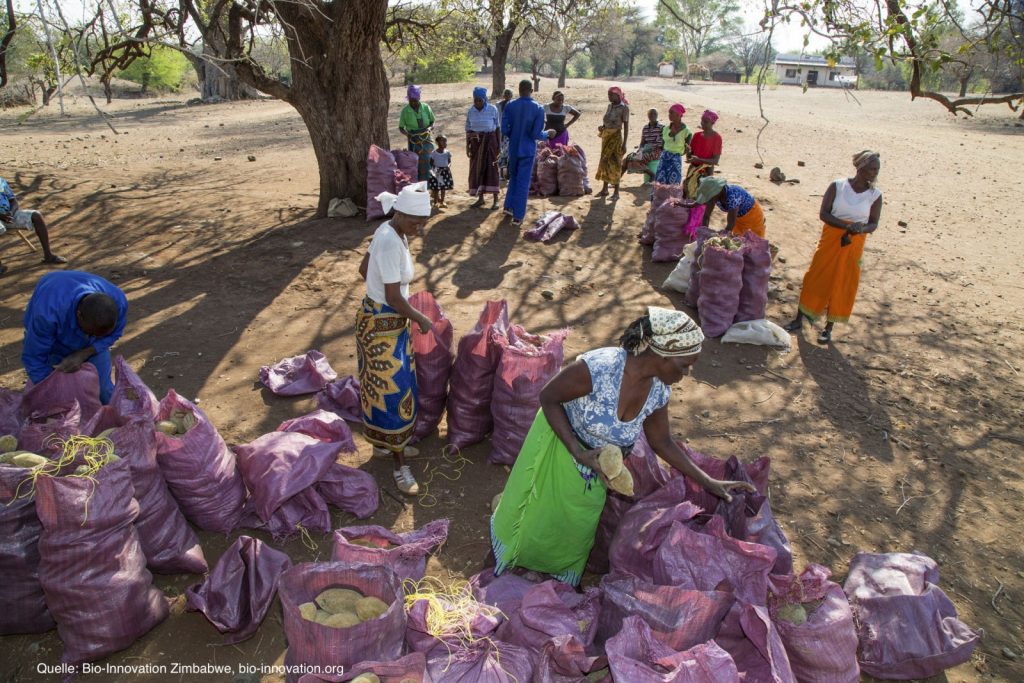 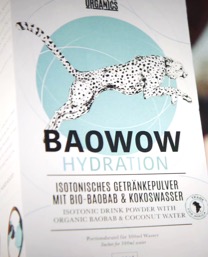 The baobab (Adansonia digitata) is an iconic tree, which is mainly found in hot and dry regions of Africa. Baobab fruit powder has been consumed by people in Africa for centuries. As a novel food, until recently it could not be imported into the EU. However, now that baobab has passed all European testing, it can finally be incorporated into products and marketed in the EU.

Baobab is an “underutilised species” – a plant that traditionally has not been commercialised or that only has a small or limited market. Commercialisation of underutilised species such as baobab offers particular benefits to poor people, particularly women. As baobab grows in very dry and remote areas of Africa with low agricultural productivity, it sometimes is the only significant source of income. There, baobab complements conventional food crops, gives competitive advantage to local producers, and increases family income. Traditionally, the women are in charge of those additional incomes.

Berlin Organics sources its baobab powder for BAOWOW Hydration from Zimbabwe, where it is grown and harvested sustainably and traded ethically. Approximately 3,500 families in the Chimanimani region in South-Eastern Zimbabwe directly benefit from selling baobab. The baobab trees grow wild and are owned by the local population. During the harvesting period, which in Zimbabwe runs from May to September, harvesters roam the surrounding region to collect the baobab fruits. After the harvest, the baobab fruits are sold to a local baobab processor, where the fruits are cracked open and the dry fruit pulp is milled into a fine powder. Farmers are paid cash on the spot. This provides local families with a much needed additional income, which, for example, they can use to pay school fees. Their earnings from 10 kg of baobab powder is enough additional income to cover a child’s school fees for a whole year.

Only the fruits and seeds are commercialized, and not the leaves, bark or wood of the trees. This ensures that the baobab commercialisation is sustainable, and contributes to conserving the trees. Furthermore, BAOWOW’s local baobab producer is a member of PhytoTrade Africa, a natural product trade association in Southern Africa that is specifically dedicated to the sustainable use and ethical trade of natural products.

Berlin Organics is partly funding this project via a startnext.com crowdfunding campaign. The campaign site can be found on: www.startnext.com/berlinorganics